We might be tempted to call it number one ourselves, but hey we’re biased. Top three though, hey, we;ll take it. That’s according to this study out today that ranks the 50 best-reviewed ski resorts in the US. Factors taken into account in the report include: the number of ski lifts, slope lengths, average annual pass prices, and average snowfall. The results reveal the best ski resorts in the United States.

Here’s the top ten according to the report’s findings:

Park City makes third in the lost, the only resort in the top five from outside of Colorado. The reports rates PC with a ski index score of 8.16 out of 10. Home to the US Ski team, Park City Utah did place first place on one metric though – it’s the most Instagrammable resort on this list with 1.3 million posts. 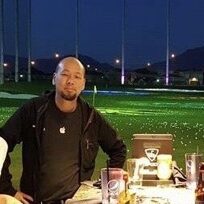